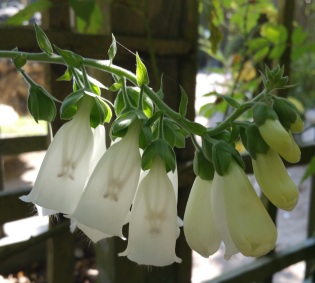 As you can probably tell from the (in)frequency of my posting, 2016 has been a tough year, and I’ve been fairly quiet about it. I thought it was time to let you know what I’ve been up to and what has changed for me.

I started 2016 in the grip of grief. I had recently said goodbye to someone who meant a great deal to me, and there was no getting over it quickly. I don’t think I’ve ever grieved so long or so hard. Basically, I cried off and on from January to August. I was also diagnosed with a deformed vertebrae in my lower back and spent most of the summer in physical therapy. My mother-in-law lived with me from May to October to help with my kids.

Then, in July, I took a sabbatical and visited my brother in Italy. It was my first trip to Europe, and it was spectacular! I saw Naples, Paris, Venice, Florence and Bologna, snorkeled in the Mediterranean, and ate the best food of my life. 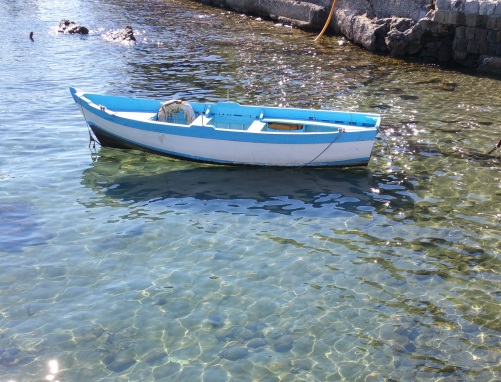 I also broke my left elbow on a Segway tour on my first evening in Paris. I was taken to the hospital in an ambulance by a handsome Frenchman named Sebastian. And thus began the linguistic adventure of trying to recall my high school French under the duress of mind-numbing pain. (Thankfully, nearly everyone there spoke English.)

About 20 minutes before I broke my elbow.

I returned home and realized my marriage was in dire straits. Years of stress had taken their toll, and, suddenly, we were talking about separating. We decided to give counseling a shot. I took another blogging break from September to November to focus on my marriage and family. And here is where I FINALLY turned a corner. I realized I had spent nearly all of our marriage NOT BEING MYSELF and constantly seeking my husband’s affirmation and approval. I decided to stop it and just do what I wanted to do. I chose the décor for the house that I wanted. I bought the clothes I liked best. I brought home the flavor of ice cream I wanted to eat. And, amazingly, it worked! Hubby was glad to see me making decisions on my own and doing what I liked.

However, coming to terms with myself also meant facing some life choices I had been putting off for a while. One of those has been leaving evangelicalism. I had stayed with it because friends and others had convinced me that I should stay and try to affect change from the inside. But after Trump was elected president by 81% of white evangelicals, I knew I couldn’t stay. My heart was broken.

So I made a very bold move: I visited the local Unitarian Universalist church. And I loved it. I don’t know if that will be my permanent church home, but it’s the right place for me right now. I visited for the second time last week, and I felt so much joy–the kind of joy I haven’t felt for a very long time. Maybe never.

I made the move official by resigning my last volunteer position at my old church: the nursery. I’ve been there for so long, I’ve seen three groups of babies graduate to the toddler class. I’m going to miss them, but I know I’m being called to another path–and I’m totally at peace with that.

My job is changing, too. At the nonprofit where I work, a beloved colleague, our Director of Communications, resigned earlier this month. As I am the only skilled writer left in the building, I’m taking on many aspects of her job. This is exactly what I’ve wanted to do since I was hired there nearly four years ago. I’m going to be much busier, but it should be fun. I’m working on the newsletter, the website, and writing a department manual.

As far as the blog goes, I still intend to be here, occasionally plugging away. I was supposed to have a post published earlier this year by The Junia Project, but I think it got lost in the editor’s inbox. I’ll see if I can resurrect it for 2017. I also have plans to blog about abusers’ theology and guarding your heart (Hint: it has almost nothing to do with dating).

So, yes, 2016 nearly crushed the life out of me, but I pulled through to find a whole new level of wholeness, confidence and joy. The dark night is over and God is still at work. I send my thanks to everyone who prayed for me this year. There were several times I felt those prayers holding me up when nothing else was, and I am eternally grateful.

8 responses to “Year-End Confessions: Back from the Ashes”